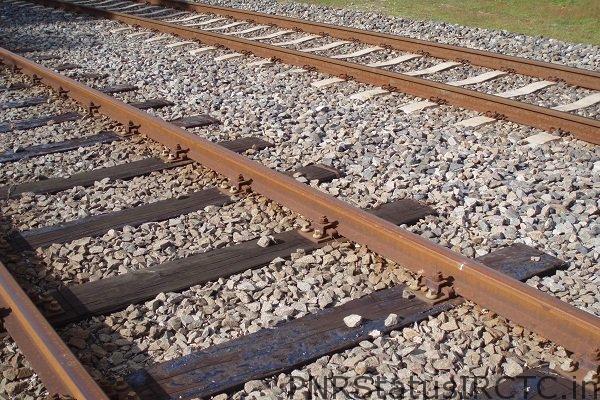 Why Railway Tracks have Stones? 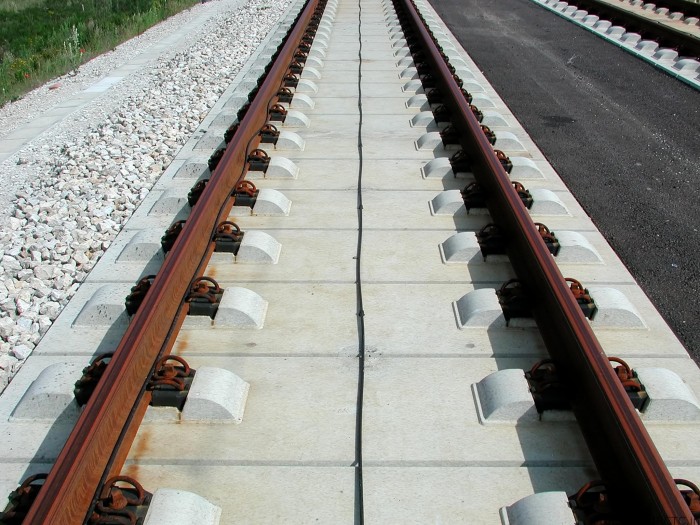 Railway tracks are well structured. Yes, without a shadow of a doubt, it is built well because Indian Railways is a major transport system in the country. However, many times, many of you might have this question pondering you. Even I questioned about this so many times. Why railway track have stones?

The stones are not packed on the tracks for no reason but have strong reasons behind it. Before looking into these stones, here is a quick look into railway sleepers.

The railway sleeper (the rectangular wooden piece or concrete stones) is firmly attached the tracks on either side. It is also called as a cross-tie or railroad tie. It holds the rails properly spaced. The stones are packed amidst these railway sleepers. 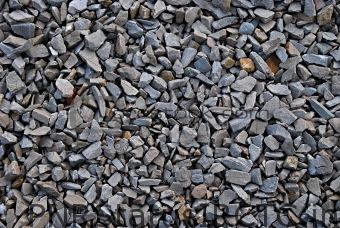 The stones that appear along the railway tracks and railway sleepers are called as Ballast. Although the railroad ties are connected to the rail rods, the stones hold them in place, which in turn hold the trains in place.

If you have well noticed it, you could see a specific type of stone used in the railway tracks. Let’s take a look at the stones, aka the ballasts. There is the specialty in those stones placed on the tracks. Simply, not all stones can be used on tracks. It won’t meet the desired purpose i.e to hold the railroad ties intact.

Think about placing pebbles in place of ballast. It may easily roll over and slide on the ties, which fail to meet the ultimate requirement. When the train passes, the pebbles may not hold the tracks intact and don’t meet solidity on the tracks. 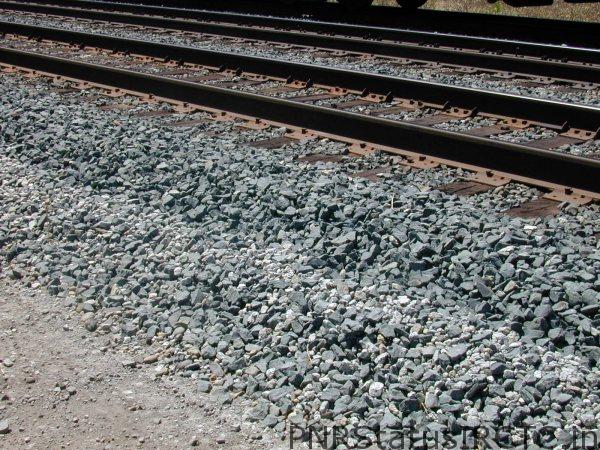 So, a specific type of stones that remain solid, sharp with less mobility, and have the ability to hold firmness. Sharp-edged and solid stones stay in place and it is nothing but Ballast.

Other Roles of Stones (Track Ballast)

The role of track ballast isn’t limited to above.

It simply supports in draining water in and around and beneath the rail tracks. Apparently, the water doesn’t get logged nearby the tracks and the core solidarity is thereby maintained.

Of course, railway tracks aren’t to be blamed because of the design. It causes intense vibrations when locomotives run at a high speed. Besides, it also produces a loud noise, which creates noise pollution in the nearby areas.

Especially, in case of railway lines built across the residential apartments pose this nuisance. Packing stones on the railway track reduce the intensity of the vibrations caused by the locomotives moving at a high speed.

pnrstatusirctc.in is rated with an average score of 9.9, based on 239 reviews